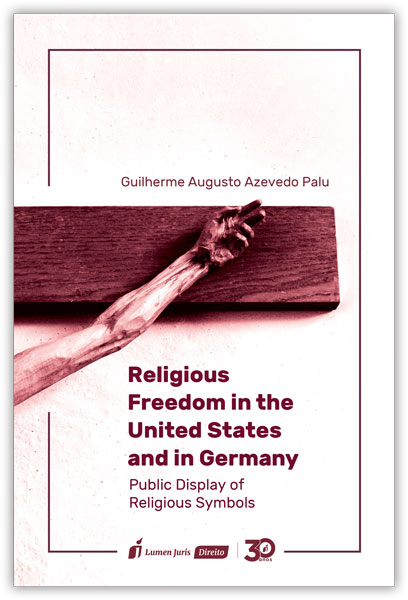 RELIGIOUS FREEDOM IN THE UNITED STATES AND IN GERMANY - 2018

The relationship between church and state and the role of religion in public life raise several complex questions. Generally speaking, the State must, on the one hand, enable the free exercise of religion and, on the other hand, refrain from endorsing any particular faith. It can thus neither exhibit favoritism toward nor discriminate against specific religious groups, but rather must respect their religious freedom and meet the demands of equality. Over the last few decades, growing multiculturalism in Western countries together with the mass migration of non-Christians and the growth of social secularization has led to an increasing number of religious conflicts in the United States and Europe. In such regions, issues related to religious freedom play an increasingly important role in the public debate. The purpose of this research is to critically and comparatively examine the interpretation of religious freedom in the case law of the Supreme Court of the United States and the German Federal Constitutional Court. In order to manage the scope of this topic, we will limit the focus to cases concerning public displays of religious symbols, often debated as an example of equal protection of religious freedom in both of these jurisdictions. 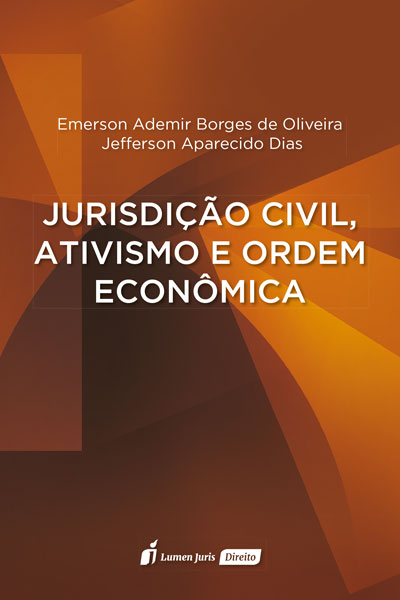 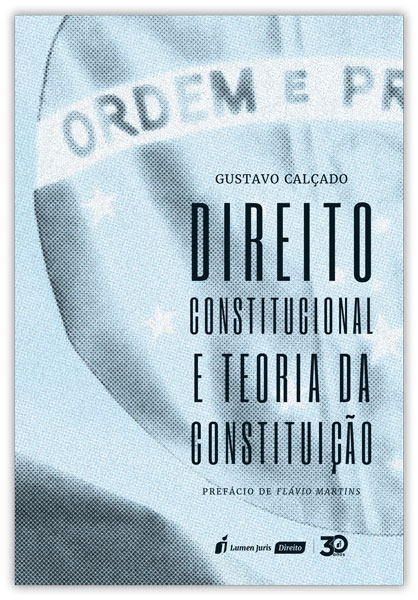 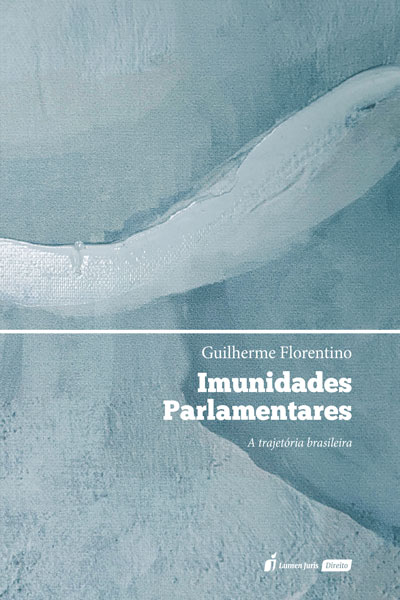 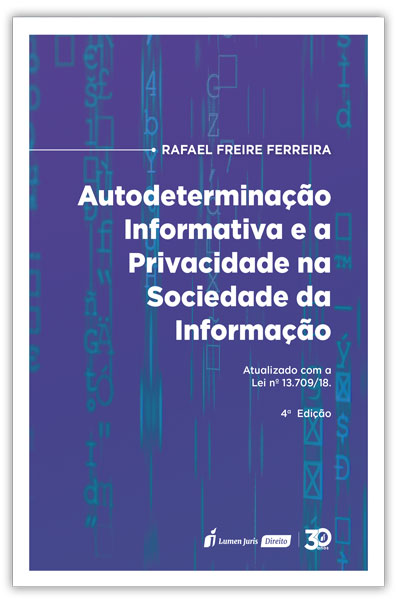