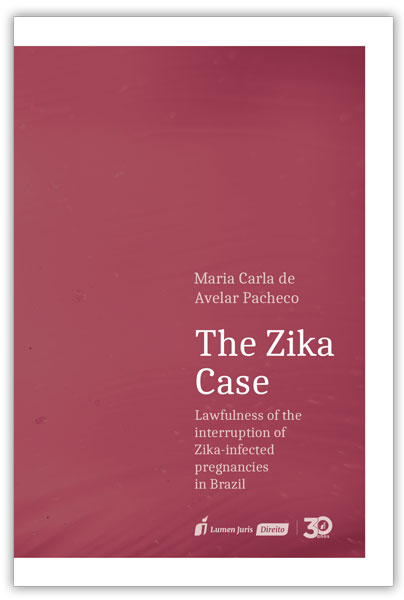 Imagine a typical low-income Brazilian woman: pregnant, without adequate state support, and possibly single. Suddenly, she realizes that around her an unknown disease spreads and threatens to change her life forever. To a resident of one of Brazil s many urban slums, the level of personal control over a Zika virus infection is almost null. To an inhabitant of one of the country s Northeastern municipalities, the knowledge on how to protect against viral infections or how to prevent pregnancy is also close to zero. To most of the Brazilian population, pregnancy is not a planned event. Th e outbreak of Zika virus infection that took over the country between 2015 and 2016 led to the discovery of the link between the virus and a new congenital syndrome, sparking worldwide curiosity and panic among future parents. Th ese ingredients, combined with the relation between the epidemic and the situation of poverty and state neglect that most Brazilians live in, ignited a debate on the extent of legal prohibitions on abortions. In August 2016, a lawsuit was fi led with the Brazilian Federal Supreme Court, requesting that abortions be permitted for pregnant women who are infected with Zika and experiencing psychological distress. Th is study discusses the terms and arguments advanced during the debate and off ers a solution to this lawsuit. 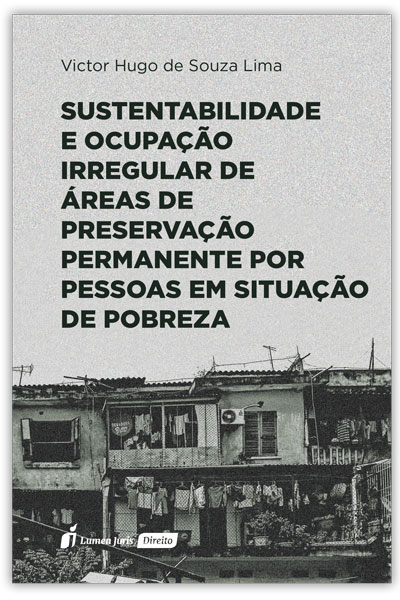 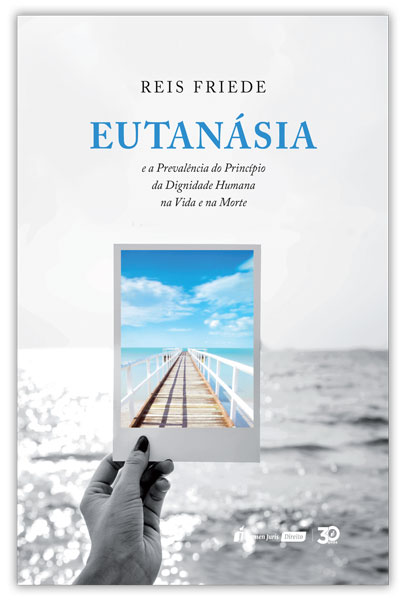 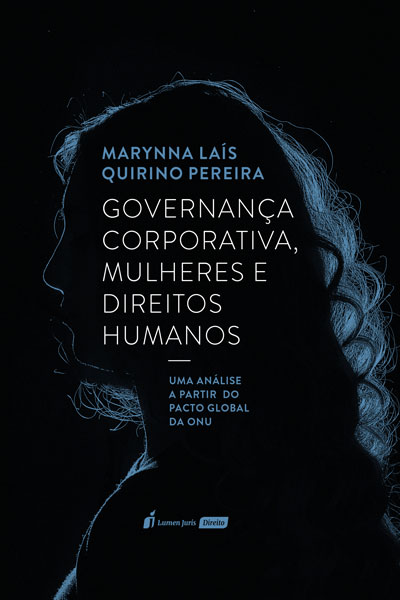