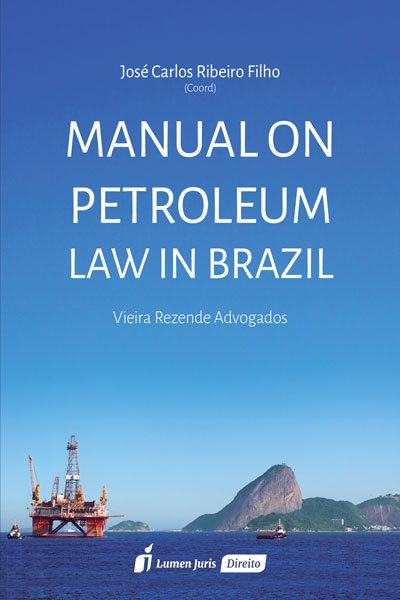 MANUAL ON PETROLEUM LAW IN BRAZIL - 2016

Oil has held an irresistible attraction to all peoples since it became the main commodity of the modern world. The struggle for its control has been the cause of wars, revolutions, passions, joys and disillusions. International law and the law of the producing countries have concerned themselves with it over time, resulting in the birth of Petroleum Law. In Brazil, the laws that regulate it have undergone constant amendment, oscillating between a preponderance of State control and greater relaxation of the legal framework. This Manual, written for lawyers practicing in the area, university students and oil professionals in general, aims to explain and simplify all the regulatory web that has come about due to the constant dispute between international rules and practices and those of Brazil, casting a light on regulatory, environmental, civil, commercial and labor issues, within the framework of Brazilian legislation, international conventions and best practices of the oil industry. 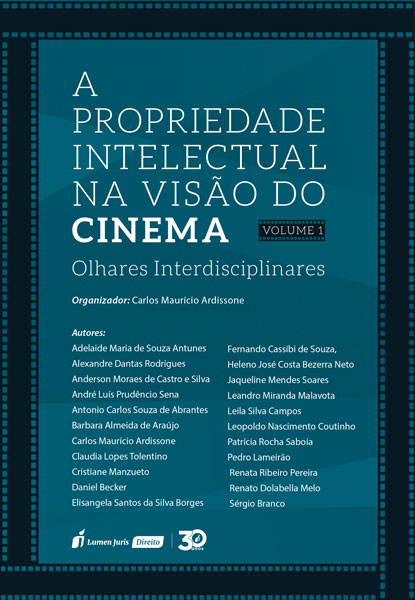 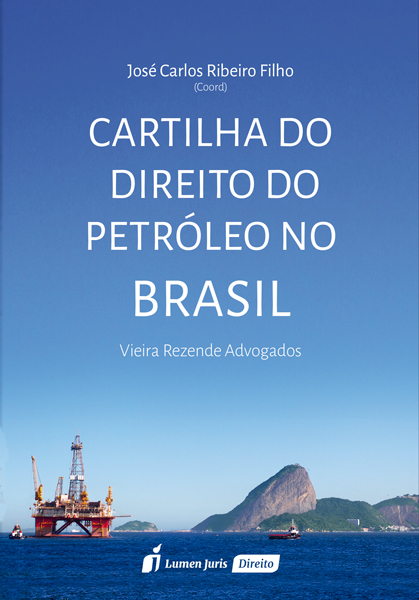 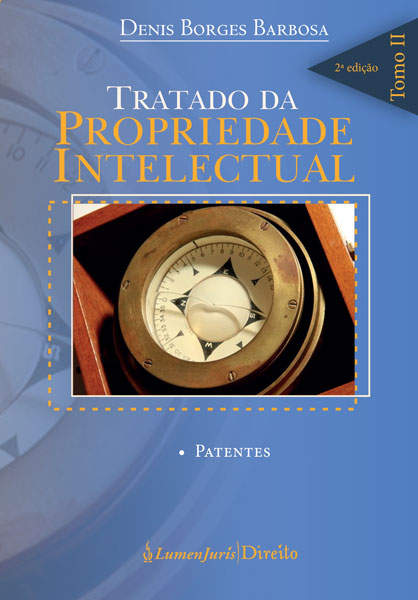 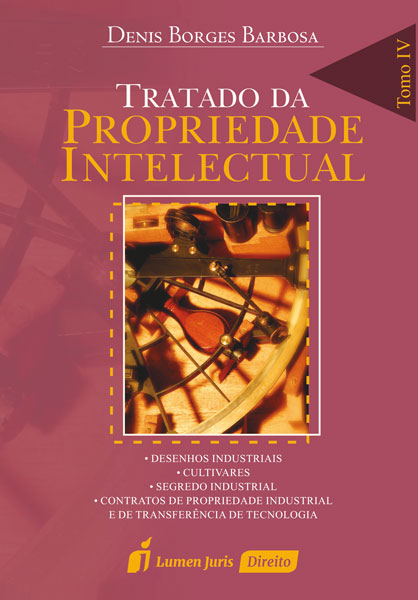